What Automated Trading Options are Available in the Forex Market? 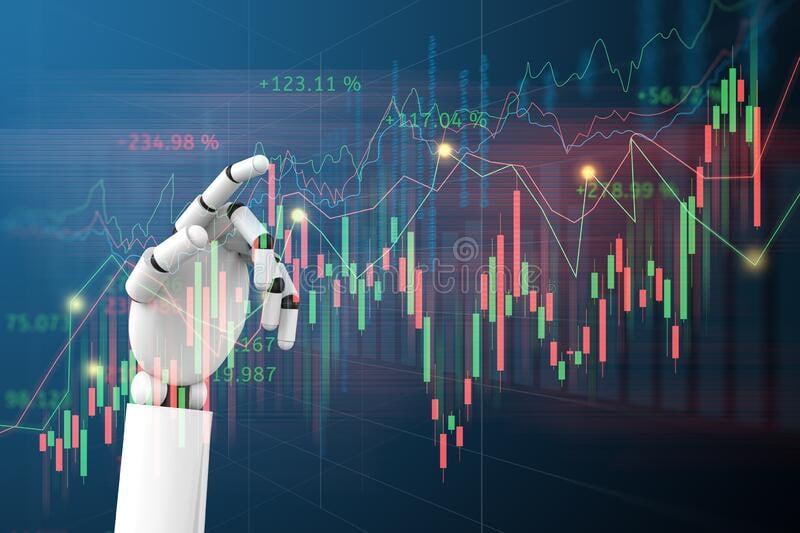 Forex EAs and auto trading systems allow online trading around the clock, greatly facilitate the work of a skilled trader, and reduce mental and psychological burdens. Resorting to the automated systems is a good help in work, expansion of possibilities, and reduction of risks. However, you should keep in mind a number of details.

Automated trading is based on algorithms created on the basis of the knowledge and experience of traders from all over the world. Thus, you can take advantage of ready and proven schemes at any time, which you will not have to learn for a long time.

One of the options is to choose a trader who works in the market and set up a program so that it copies his trades. However, you should not think that the machine will do everything for you, and simply repeating the actions of experienced traders will immediately lead to success. Any trader can make a mistake, and it would be doubly offensive to automatically copy his mistake. In addition, not all traders provide access to copying their actions, and usually not for long. You will have to change signal providers all the time.

Of course, the program can take a certain amount of routine work, but it will have to be competently set and controlled. This requires your fundamental knowledge of the forex market, taking into account the news, expectations, and personal experience. That's why the best option would be applying forex EA together with your personal knowledge. Give to the machine known repetitive operations, and you are engaged in strategy development and analysis of non-standard situations. 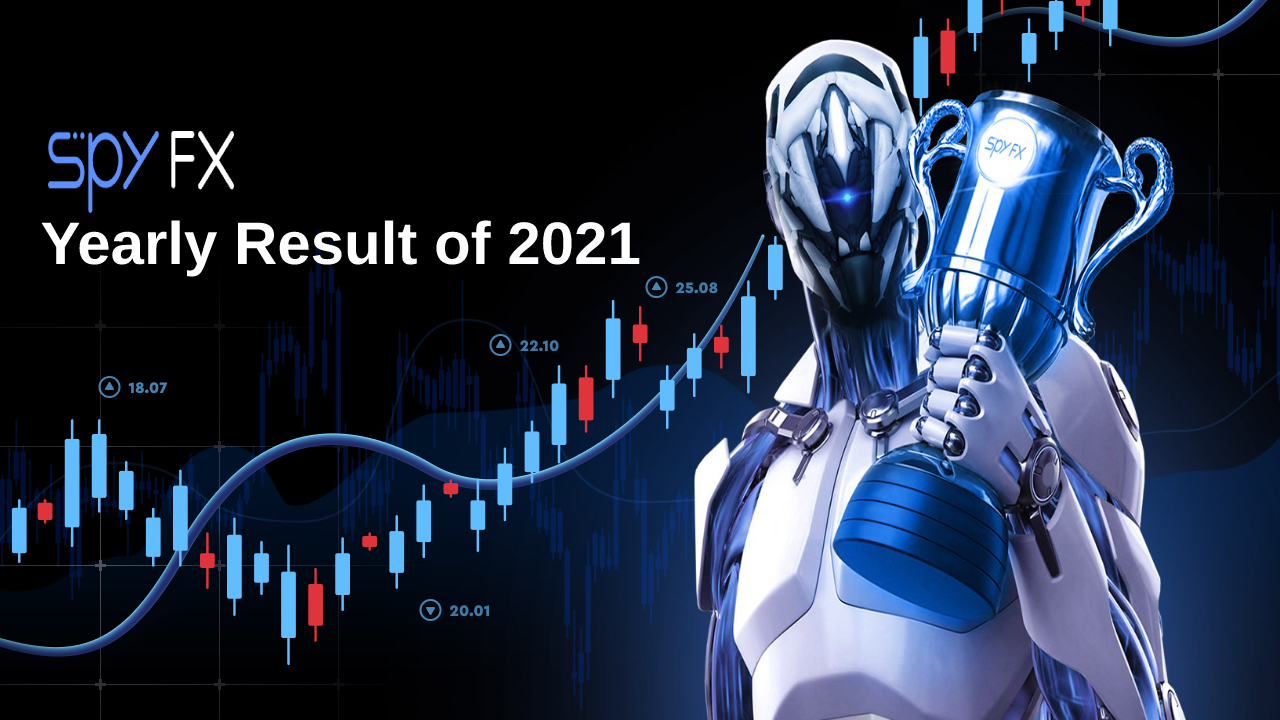 Trading this year was great for us and our clients.

The SpyFx team managed over 2000 new clients and managed 12.3 million in client's funds this year total profit gain was +419.81% (From the Main Account) this was for clients that traded with us without using a multiplier. the ones who did their outcome is higher depending on the multiplier factor.

By using a multiplier, the trader gets the capability to manage a position that's higher than the amount of funds at his disposal. For illustration, when opening a$ 100 deal and using an x5 multiplier your possible profit will be calculated as if you were investing $500. This option can turn out to be precious, especially when the direction of the future price movement can be directly predicted and vice versa. 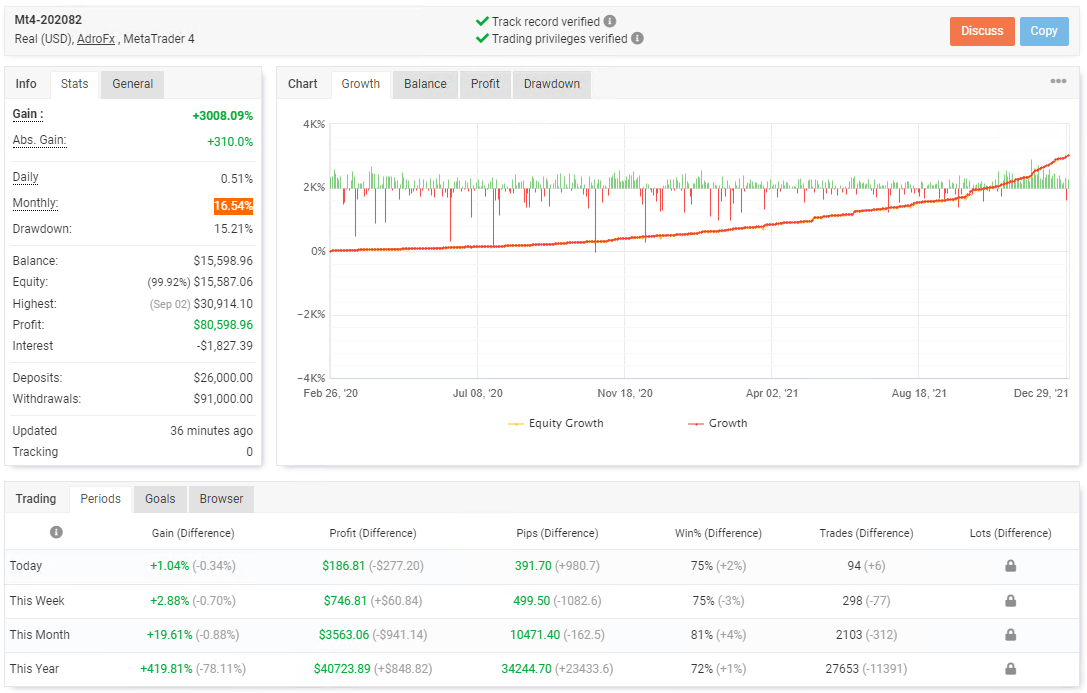 What are the best pairs to trade? A Guide to the Most Traded Forex Pairs. 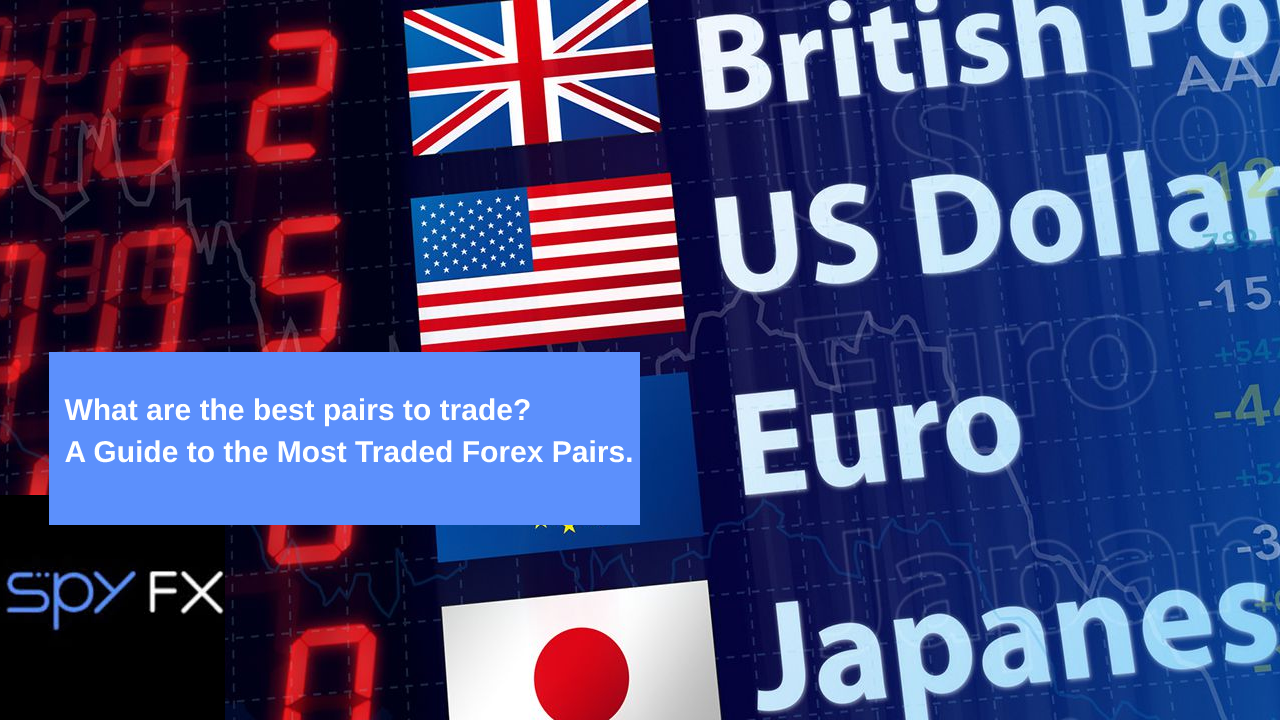 Each currency pair has its specific behavior and movement, as well as its nuances, which are recognized and understood by traders with sufficient experience in trading. In fact, by focusing on trading a couple of pairs you know well, it is possible to get a significant advantage in trading.

Beginners, once they open a terminal, either see nothing but EUR/USD, or trade all available pairs. We suggest that we take a short run through major currency pairs and note their characteristics. And at the end, you will find some handy tips on choosing the best forex pair.

What are the major currency pairs?

When talking about which currency is the best for trading, many experienced traders advise paying attention to the major currency pairs.

Major currency pairs are those consisting of the major, most liquid currencies, which are leaders in terms of the trading volume. So, what are the advantages of such pairs for trading?

The main advantage of these instruments is their high liquidity. On the one hand, it is advantageous in terms of spreads - these pairs have small spreads. That is why they can be easily and quickly sold with little or no loss of money. For trading styles, which imply active trading and plenty of positions during the day, small spreads are crucial.

On the other hand, high liquidity often means low volatility. This makes major pairs attractive to supporters of long-term trading. You do not have to worry that sharp price fluctuations will shake you out of the trade because sharp fluctuations are rare for these currency pairs. Of course, except for some crucial news and "black swans"

Above all, slippage is rare in positions with major currency pairs. And they will close faster.

Whether you’ve been trading for years or only starting now, you probably came across mentions of fully automated Forex trading software. The reason behind its popularity is pretty simple: automated trading is extremely convenient and allows traders to stay profitable without actually having to participate in the trading process.

If you are considering finding the most profitable Forex EA robot, you are most definitely on the right track. Automated trading has gained huge popularity over the last few years due to two very simple reasons: it’s convenient and it’s profitable. For traders who are just starting to get to know the complex world of currency exchange the amount of information to take in can seem tremendous. And the experienced market professionals sometimes do not get enough time to trade as much as they did back in the beginning.

Leave your contact details with us, and we will send you MT4 Investor Password to your e-mail.

Want more details about the robot?

Fill out the form below with correct details, and we will get back to you.